When in Rome – Advice for First Timers

Having loved every second of my own visit to Rome (in June 2017), I was more than a little surprised when a friend returned from her holiday in the Eternal City recently, along with a list of gripes.

On reflection, though, I realise that the reason I had enjoyed my time in Rome so much was down to planning. With credit to my other half who, to be fair, did the lion’s share of the preparation, here are a few pointers for getting the most from a visit to one of the most historically significant cities in the world.

Even if you are not doing copious amounts of walking in the summer, a water bottle is always handy because Rome’s streets are peppered with free fountains where you can fill one up. I thought this advice was unnecessary too – until I found myself in the city, dehydrated and desperate for a drink. Fresh and cold, the fountains will keep you energised and ready for the next adventure.  It’s also much more eco-friendly than buying plastic bottles of water. 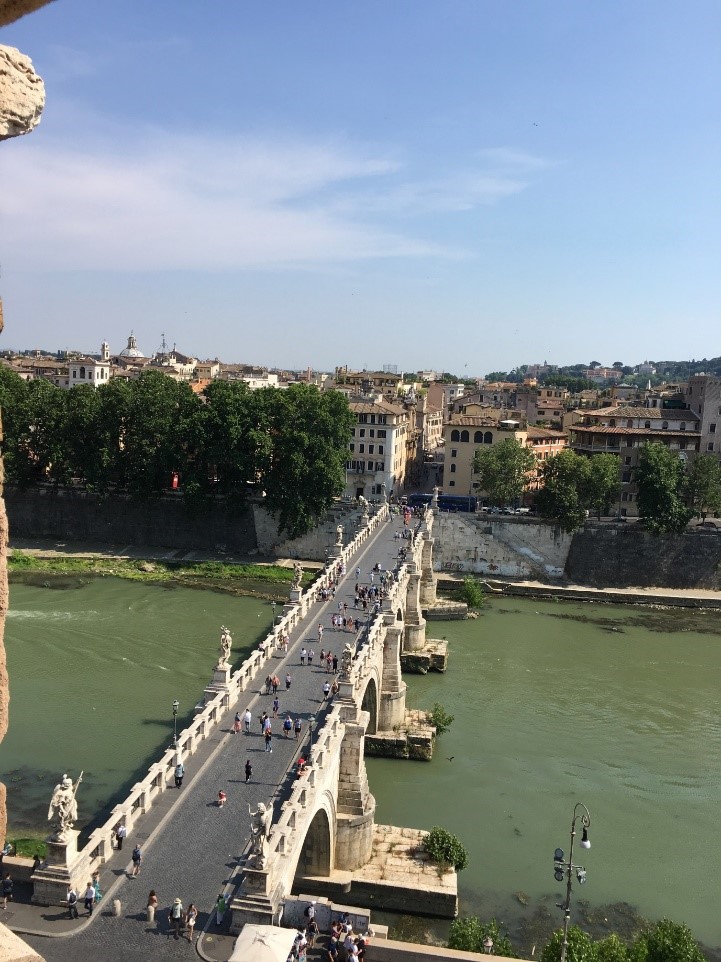 Book in advance and arrive early

As we approached the street that would take us to the Vatican, we were confronted with the longest queue I have ever seen. Thanks to my girlfriend’s forward planning, we had already purchased our tickets online, and were immediately directed to another entrance, which took us past the queue and straight into the building. If you only take one piece of advice from this blog let it be this – book in advance! The booking process was easy, cheaper than paying on the day – and let us skip all the queues – which meant we could spend time enjoying the city instead of queuing. Make sure you book in advance for other attractions, such as the Colosseum too, which is likely to be busy especially in the summer.

Admittedly, there are some places that you cannot book in advance – St. Peter’s Basilica being the main one. To conquer this problem, we made sure that we arrived ahead of the crowds. While getting up early is not everyone’s cup of tea (especially on holiday), it is certainly worth the effort: the experience is so much better when you do not have to wait what feels like a lifetime just to get in the front door. We arrived at St. Peter’s at 8am and were quickly exploring this monumental cathedral. If you are travelling to Rome in the summer, arriving early also means avoiding the sun at its hottest, allowing you to relax in the shade instead of squeezing through jam-packed tourist areas in sweltering temperatures.

We were promised that walking up the Janiculum Hill would be worth it, because we would get a bird’s-eye view of the city of Rome. Having completed the climb, however, we could only see trees – trees which blocked the viewpoint.

Later that day, we visited Castel Sant’ Angelo (a fortress on the right bank of the Tiber, close to the Vatican) and were rewarded with a view we will never forget – one on that was much better than the summit of the Janiculum. On top of this famous mausoleum, we were treated to a 360-degree vista and spent a happy hour spotting out Rome’s many world-famous landmarks. What an added bonus on top of the brilliant historical artefacts within the building, which included an extensive collection of weaponry. My only regret is that we ate before we went, and so did not get to try the elevated restaurant within the Castel – something that I still think about to this day. 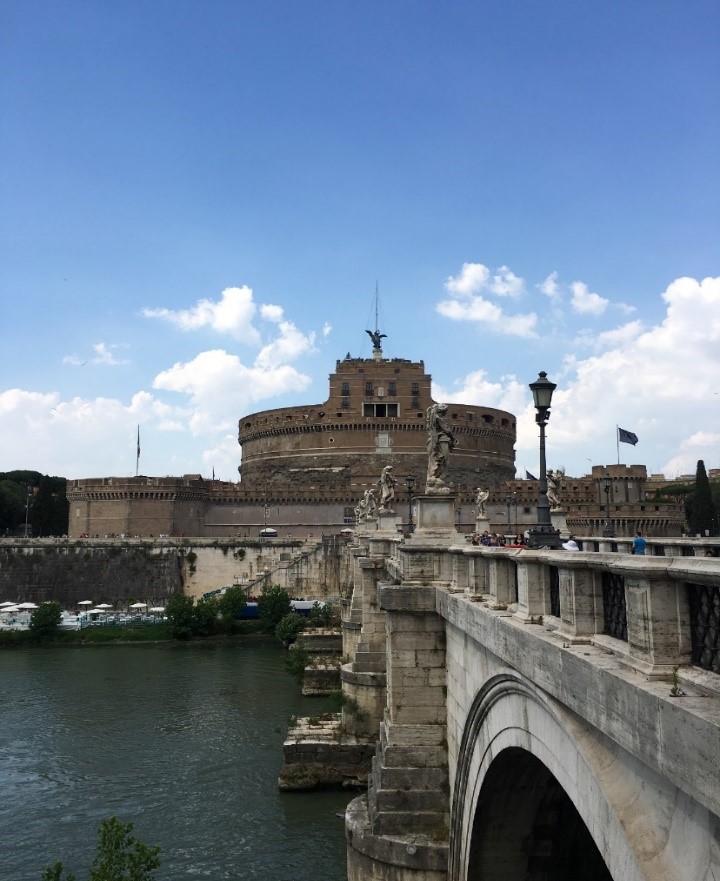 Far be it from me to tell people what to wear, but it’s important to be aware that the Catholic Church is strict about clothing in its cathedrals. Exposed shoulders mean being turned away at the door and not being able to experience the architectural delights of places such as the Pantheon and St. Peter’s Basilica. If you are visiting in the heat of summer my advice would be to take (or buy) a thin scarf. Wear this over your shoulders on entry, you won’t have any problems getting in.

Inspired by the Italians’ reputation for sartorial style, my girlfriend wanted to dress stylishly during our trip, selecting heeled boots for our sightseeing forays. They may have looked great, but were not the best choice for walking miles on pavements and cobbled streets, and it took her blistered feet a week of being back in the UK to recover! Practical shoes, rather than fashionable ones would be our advice, learned the hard way.

Hopefully, by following this advice, you will enjoy your experience of Rome – and find the city – as we did… simply magnificent.

Visit Rome with Kirker Holidays, which offers its own Concierge Service to book tickets, expert local guides or a table for dinner. All Kirker short breaks to Rome include guaranteed entrance tickets to either the Vatican Museum & Sistine Chapel or Borghese Gallery.