Six of the best European road trips for 2022 with Yescapa

Yescapa, the Europe-wide peer-to-peer campervan and motorhome rental platform, is leading the way with RV travel in the UK and Europe, and inspirational ‘once in a lifetime’ road trips have never been so sought after.

No-fly, sustainable travel is at the top of many travellers’ agendas, and a campervan or motorhome trip – done the right way – can be a great way to reduce your environmental impact… For example, using solar-panelled vehicles for off-grid living, travelling by train or bus to your vehicle pick-up point (whether in the UK or Europe), avoiding large hotel groups, reducing water usage, staying in small, independent campsites, and making use of local food, drink and activity providers in the areas you visit, are all easily achievable on an RV holiday.

2022 really is the year of the campervan, and Yescapa has put together a calendar of RV holiday ideas and reasons to hit the open road next year:

February: Hit the fresh powder in the French Alps

With chalet availability at a massive low post-Covid, why not load the skis and snowboard into a campervan, and experience a different kind of ski holiday this season? The French Alps resort of Morzine, in the vast Portes du Soleil area, has 12 beautiful resort villages stretching over 426 km of pistes. Just-opened in Morzine-Avoriaz is a stunning skywalk attraction – at 2,019 m high, the Le Pas de l’Aigle is a 10 m long glass footbridge, with jaw-dropping 360-degree panoramic views of Lake Geneva and Mont Blanc.

Book with Yescapa: Xavier’s Campervan in Ville-la-Grand, France, is a 2018 four-berth Volkswagen California, including a rock ‘n’ roll bed, a pop-up roof bed and a kitchenette. The cost is from £700 for seven days, including breakdown cover, two insured drivers and mileage (100 km per day). 10% discount on rentals of seven days or longer. 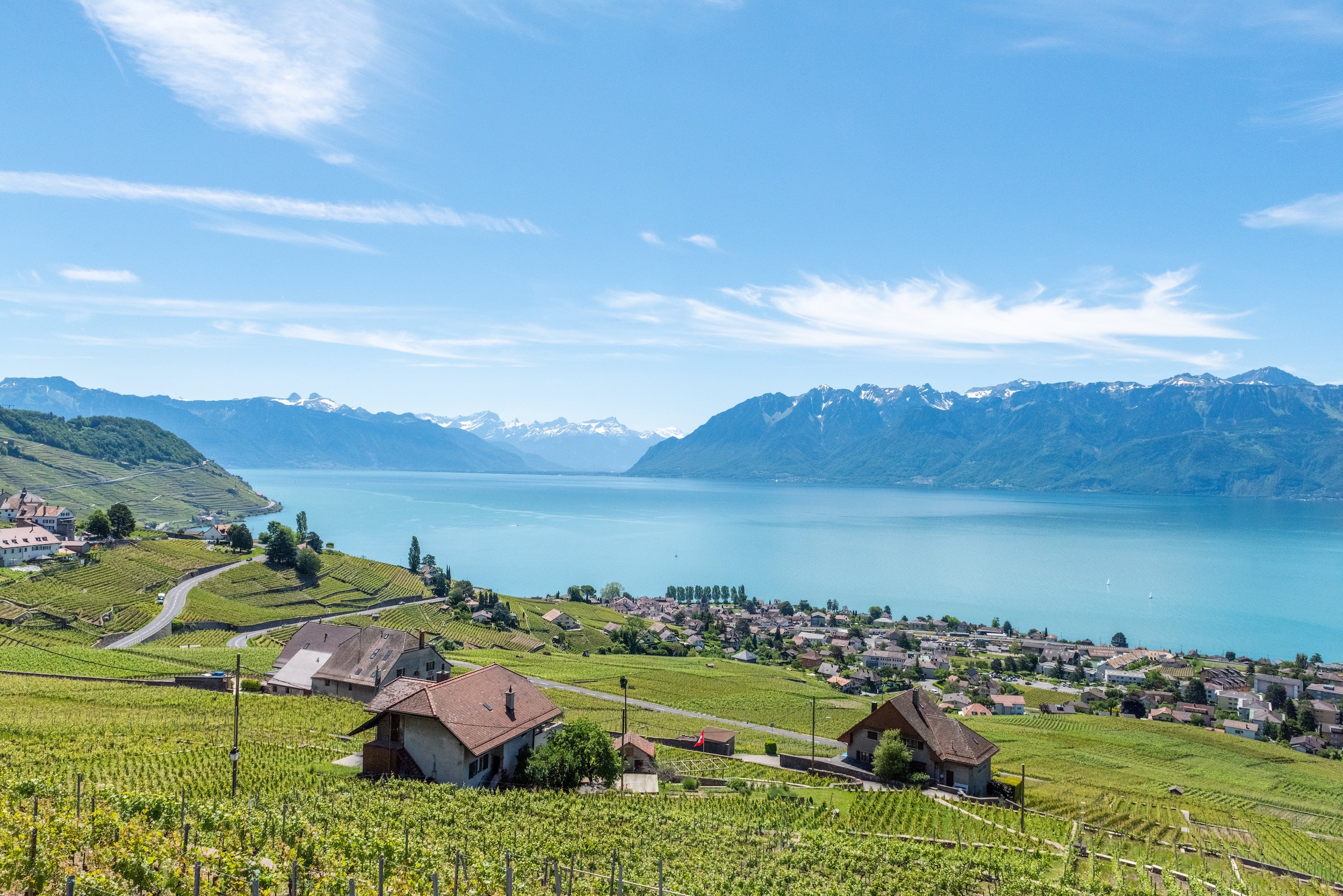 With Japan still out of bounds for leisure travellers, experience Sakura season closer to home in Extremadura, Spain, during the spring, with millions of flowering cherry trees exploding into bloom. In the Caderechas Valley in Burgos, April is the best month to enjoy the show, with balmy mild temperatures combining with the flowering cherry blossom orchards. Move on to the majestic snow-capped Sierra Mágina mountain range in Jaén, where white cherry blossom and its scent fills the valleys, before finally heading towards the Jerte Valley in Cáceres. With over 1.5 million cherry trees blooming in late March/early April, the area offers one of the most famous flowering seasons in Spain. Visit the picturesque villages dotted throughout the valley, such as Piornal, Casas del Castañar, El Torno and Rebollar, and don’t miss the Cherry Blossom Festival (21 March-3 May), with local market stalls, falconry shows, guided tours and hiking trails through the cherry orchards.

Book with Yescapa: Pick up Mikel’s Coachbuilt motorhome in Bilboa, Spain. This seven-berth 2018 Fiat Ducato offers spacious and luxurious interiors, and a fully equipped bathroom with shower and toilet. The cost is from £1,125 for seven days, including breakdown cover, two insured drivers and mileage (200 km per day).

May: Inspired by the Chelsea Flower Show?  Discover London and the south east in bloom

From 24-28 May 2022, the RHS Chelsea Flower Show offers gardening enthusiasts the chance to view the many spectacular show gardens designed by the UK’s top landscaping artists. The nearby Chelsea Physic Garden is one of the oldest and most respected botanic gardens in Europe, and its fascinating collection focuses on medicinal, herbal and generally useful plants, separated by their native geographic regions. Further west, Kew Botanical Gardens boasts a tranquil Japanese garden and pagoda, dramatic rock gardens and 14,000 species of trees in the vast arboretum. Heading south, RHS Wisley, in Surrey, features 240 acres of breathtaking gardens including a glasshouse with three climatic zones, a learning space and a Growing Lab. Meanwhile, in West Sussex, the Grade I listed Leonardslee Lake and Gardens boasts outstanding rhododendron and azalea displays and a beautiful ornamental rock garden, and the famed West Dean at the foot of the South Downs, near Chichester, is one of the greatest restored gardens open to the public today.

Book with Yescapa: Siem’s Campervan can be picked up in Richmond, London. This four-berth 2021 Mazda Bongo motorhome has all the creature comforts with a fridge & freezer, bike rack for two bikes, solar panel and a pop-up roof bed. The cost is from £770 for seven days, including breakdown cover, two insured drivers and mileage (100 km per day). 15% discount for rentals of seven days or longer. 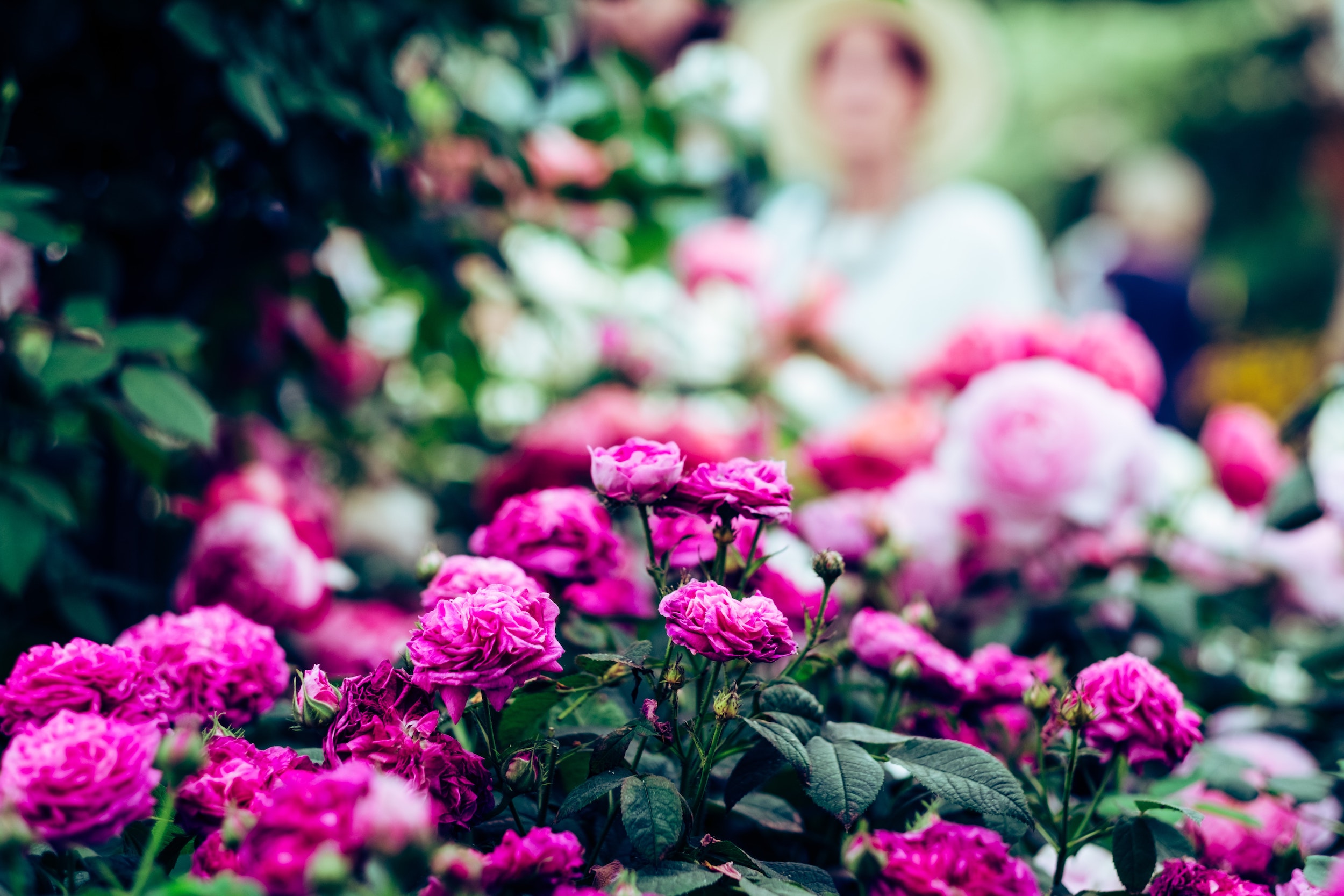 As the summer starts, head to the Welsh county of Pembrokeshire to view some of the most stunning countryside and beaches in the UK. Pembrokeshire’s protected coastline celebrates the 70th anniversary of its designation as a National Park in 2022 – making it the perfect time to visit and take in its truly unspoiled vistas. Soak in the views at any number of spots, including Stacks Rocks, a dramatic limestone rock formation; the expansive seascape of Pwll Deri, with its views following the curves of the coastline right down to the St David’s headland summit of Carn Llidi; or the Strumble Head lighthouse, which stands imposingly on St Michael’s Island, an islet to the west of Fishguard. Don’t forget Pembrokeshire Fish Week Festival in the last week of June (dates TBC), a lively and popular nine-day long festival in Milford, Fishguard, and Saundersfoot Harbour.

Ischia and Procida are in the small Flegrean Islands archipelago in the Bay of Naples, on Italy’s Amalfi coast, both more secluded islands than their well-known neighbour, Capri. On Ischia, motorists can drive around the island in just under two hours but it’s well worth staying a few days to drink in the laid back lifestyle, excellent red wine and striking scenery, and then take the passenger ferry for a day trip to the next-door island, Procida. Italy’s Capital of Culture for 2022, Procida has been the backdrop to the films Il Postino and The Talented Mr Ripley. Wander around its colourful streets and visit the 14th century Palazzo d’Avalos or the cliff-top Monastery Santa Margherita Nuova.

Book with Yescapa: Angela’s 2002 Coachbuilt motorhome  can be picked up in nearby Napoli. The four-berth Iveco Daily is well equipped with power steering, air-conditioning, rear-view camera, and solar panels. The cost is from £640 for seven days including breakdown cover, two insured drivers and mileage (100 km per day). 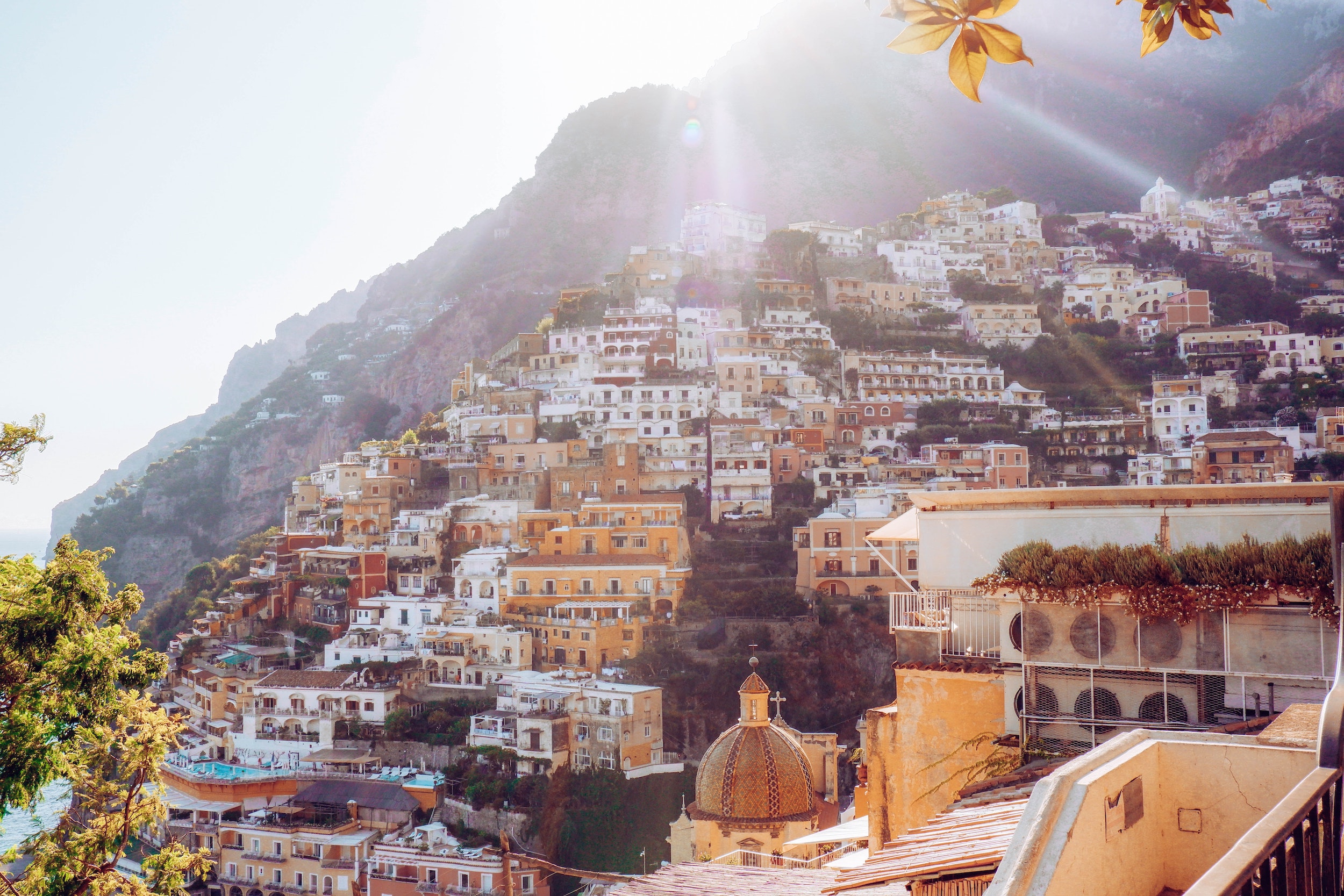 Stretching for more than 90 miles from Staithes in the north to Spurn Point in the south, the stunning Yorkshire Coast is a sustainable travel hotspot on the rise, and the place to go for staycationers looking for a nature-themed break. The North York Moors National Park (NYMNP) was awarded International Dark Skies Reserve Status in 2020, so celestial activities are high on the agenda – in its darkest areas, spy up to 2,000 stars at a time. The Yorkshire Coast is also a wildlife lover’s paradise, with the dramatic cliffs at Flamborough and Bempton home to around half a million seabirds from March to September, and whale spotting off the coast of Staithes. There is also a brand-new coastal road trip route – ‘Route YC’ – with 6 adventure filled routes allowing visitors to experience the coast their way and including suggestions for hiking, biking, sailing and more, and towns and beaches to stop off along the way.

Book with Yescapa: John’s Coachbuilt motorhome (Pro)  can be picked up in Sheffield. This six-berth

2018 Roller Team 690 includes a transverse double bed, overcab bed, and comfortable living space throughout. The cost is from £980 for seven days, including breakdown cover, two insured drivers and mileage (100 km per day).

If plans change, there is a flexible cancellation policy (for Covid-related problems) which kicks in up to 48 hours in advance. To book, or for more information on Yescapa, visit www.yescapa.co.uk

Yescapa is the leading marketplace for nomadic travel in Europe. It offers rentals in 25 countries, including seven in which a full peer-to-peer service is provided (France, Spain, Germany, United Kingdom, Italy, Portugal and Belgium) in the form of rentals between individuals. The company offers customers the ability to travel and explore their own country or further afield in Europe, and its core values are based on sharing, freedom and security.

Founded in 2012 by Benoît Panel and Adrien Pinson, the company boasts a community of nearly 500,000 users from 98 different countries, and the fleet available now totals 10,000 vehicles. Yescapa is available on mobile, iOS and Android, in seven languages – English, French, Spanish, Catalan, German, Italian and Portuguese.

Explore the British Isles by campervan in 2021 with experienced and trustworthy experts, Yescapa