The Eden Hotel Collection is delighted to announce that Nick Hanson has been appointed General Manager at Mallory Court Country House Hotel and Spa in Warwickshire, a hotel that was recently awarded four AA Red Stars. Hanson will take up his position at Mallory Court on Monday 7th January, 2019. 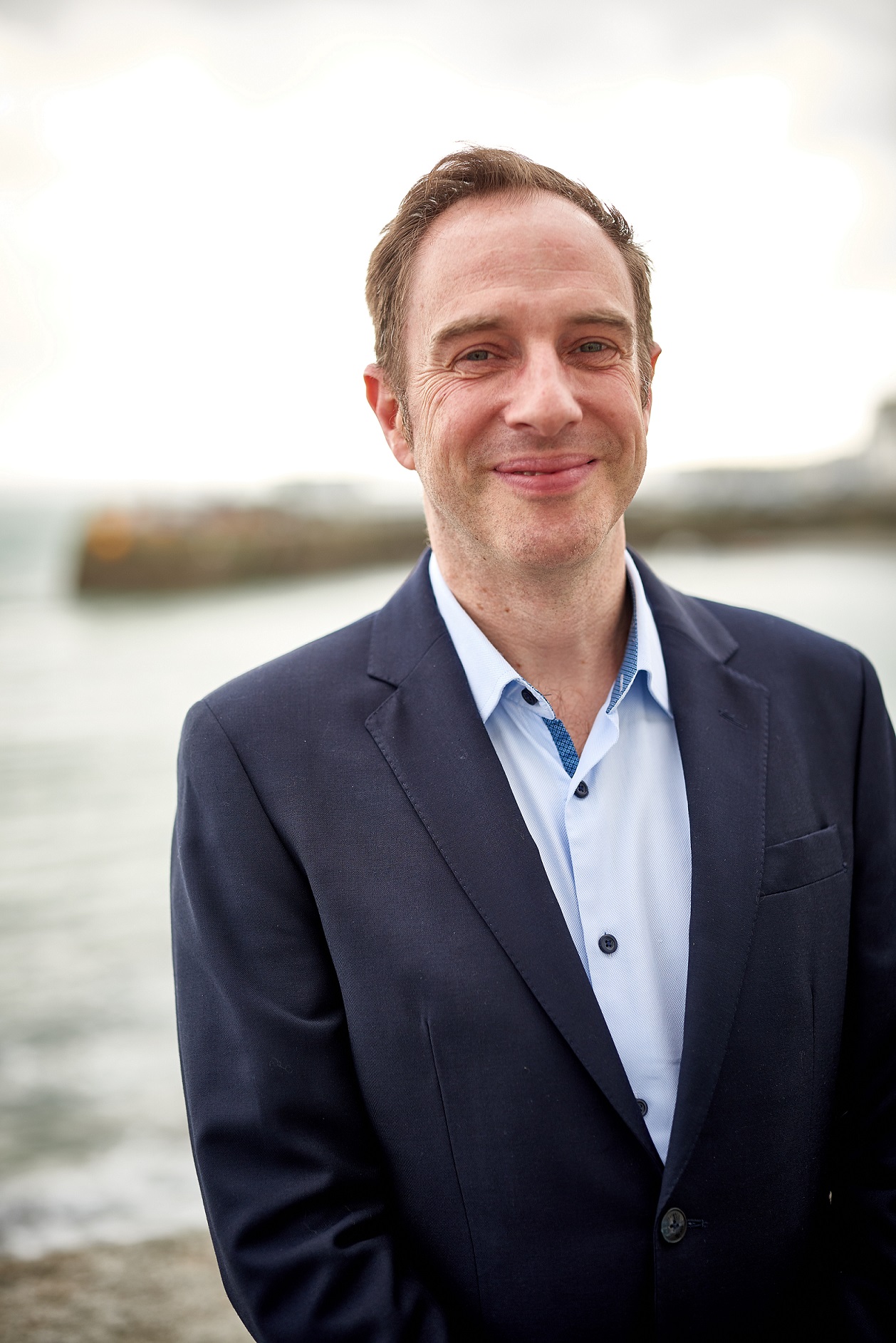 Hanson will join the hotel from The Idle Rocks and St Mawes Hotel in Cornwall, where he has held the position of General Manager for both properties since August 2016. He has previously held GM roles at The Bath Priory, The Vineyard Hotel in Stockcross and Sharrow Bay, in the Lake District.

Hanson will take over the GM position of the hotel from the Eden Hotel Collection’s Director Greg Fehler, who has been Acting General Manager at Mallory Court since Sarah Baker stepped down earlier this year.

Set in 10 acres of gardens close to Leamington Spa, 43-bedroom Mallory Court Country House Hotel and Spa has been a member of Relais & Châteaux since 1983, offering guests exceptional levels of service and warm hospitality.  Recent developments at the hotel include the state-of-the-art Elan Spa, which includes 12 spa bedrooms and opened in 2017 (the first spa to be built in Warwickshire for 10 years), and a bolstering of the hotel’s dining options which include flagship restaurant The Dining Room, overseen by Head Chef Paul Evans. 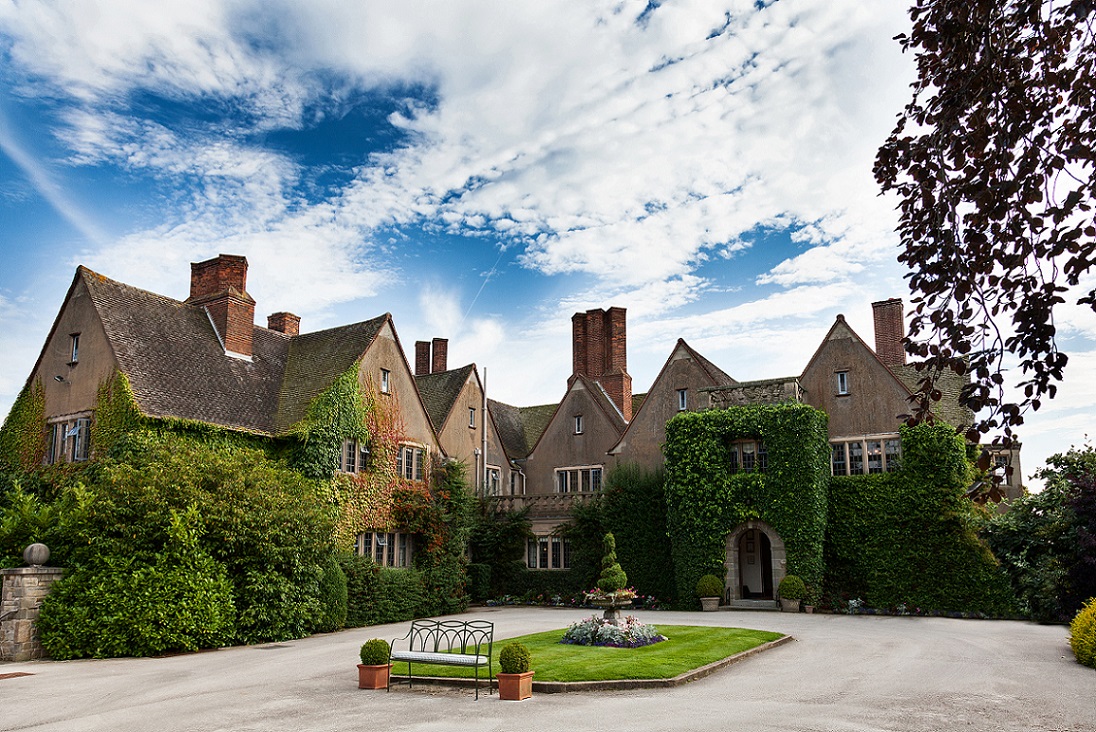 Says Mark Chambers, Managing Director, Eden Hotel Collection: “I am delighted Nick is joining our excellent team at Mallory Court. He has a proven track record and brings a wealth of experience in managing luxury hotels. I am looking forward to working with Nick, collectively taking the business forwards with a fresh new approach and initiatives.”

Press: For further information, photography or press trip requests (with a suitable commission), please call Julia Farish or Kate Chapman at Travel PR on 020 8891 4440 or email j.farish@travelpr.co.uk or k.chapman@travelpr.co.uk.

I've worked with Travel PR for many years and have always found them to be immensely helpful, offering great ideas and practical solutions for Telegraph writers when they are working on stories.