Specialist tour operator for discerning travellers, Kirker Holidays (www.kirkerholidays.com) has launched the latest edition of its Italy brochure, filled with suggestions for sublime short breaks and tailor-made itineraries. Encompassing classic city, coast and countryside stays, and featuring a range of hand-picked accommodation – from charming pensioni to luxurious five-star palazzi – the new brochure is testament to Kirker’s continued passion for Italy, which began back in 1986 and continues unabated.

NEW for 2019, Kirker has added Le Marche, a picturesque region of rolling hills, historic towns and pretty villages that stretches from the Adriatic through undulating farmland to the jagged mountain range of Monti Sibillini. One of Italy’s best-kept secrets, there’s much to discover here, including wonderful works of art: the Italian Renaissance painters Lorenzo Lotto and Carlo Crivelli both had strong associations with Le Marche, and Urbino’s handsome Palazzo Ducale is home to important pieces by Pierro della Francesco, Uccello and Raphael.

Kirker’s featured hotels in Le Marche include the four-star San Domenico (three nights from £638 pp*), a former 14th century convent directly opposite Palazzo Ducale in Urbino; the four-star Gallery (three nights from £498 pp*) in the heart of Recanati; and, in Ascoli Piceno – known as the ‘piccola Siena’ for its spectacular architecture – the four-star superior Residenza 100 Torri (three nights from £578 pp*), which offers a delightful home-from-home, less than five minutes’ walk from Piazza del Popolo. Head a few miles inland and Castello di Monterado (three nights from £549 pp*) boasts wonderful views of the Cesano valley and the distant Adriatic, as well as richly decorated public rooms and a lovely swimming pool, set in an elegant garden.

Also NEW for 2019, Kirker has expanded its collection of properties in Venice, Turin, Puglia, the Amalfi Coast, Emilia-Romagna, Sardinia and Sicily, including:

In VENICE: the four-star deluxe Nani Moncenigo, a wonderfully restored 15th century palazzo, located by a small canal in Dorsoduro (one of the quietest and most characteristic districts of the city) and just a short walk from the Accademia Gallery. Three nights from £648 pp*. Kirker short breaks to Venice include guaranteed entrance tickets to the Doge’s Palace, Accademia or Guggenheim, and return water taxi transfers.

In TURIN: set around a large, cloistered courtyard, the four-star NH Collection Piazza Carlina is set on an elegant square in the heart of Turin, five minutes’ walk from the River Po and the Museo Egizio. Three nights from £588 pp*. Kirker short breaks to Turin include a 72-hour Torino Card, giving complimentary access to over 160 cultural sites and free use of the city’s overground public transport system.

On the AMALFI COAST: with a wonderful cliff-top position and panoramic views across the Gulf of Naples, the four-star superior Corallo (three nights from £548 pp*) is a perfect option for visitors keen to be close to Sorrento but slightly removed from its often-bustling centre, whilst the five-star Grand Hotel La Favorita (three nights from £578 pp*) is a great choice for those seeking a quiet corner in the heart of the town.

In EMILIA-ROMAGNA: the four-star superior Annunziata (three nights from £698 pp*) is ideally situated to explore the enchanting walled city of Ferrara – the 14th century Castello Estense is virtually next door, whilst the four-star superior Palazzo Bezzi (three nights from £698 pp*) offers a refined and contemporary ambience, just 100 metres from Ravenna’s Basilica of Sant’Apollinare Nuovo. 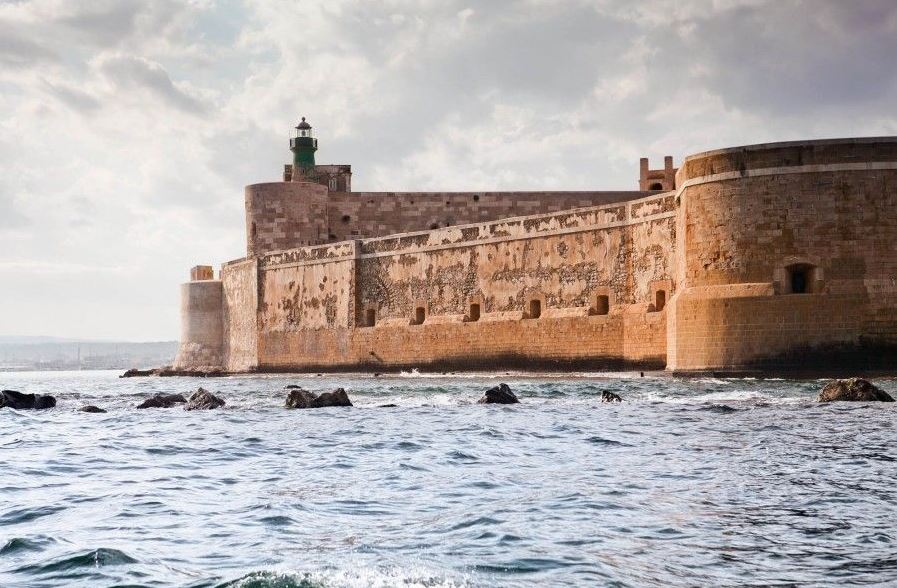 *Prices are based on two people sharing and include flights (London) or Eurostar, transfers, accommodation with breakfast, Kirker Guide Notes where appropriate and the services of the Kirker Concierge.

For discerning travellers keen to combine two or more destinations into a tailor-made holiday that’s sure to tick all the boxes of even the most ardent Italophile, the new brochure also features an array of NEW multi-centre itinerary suggestions, including: 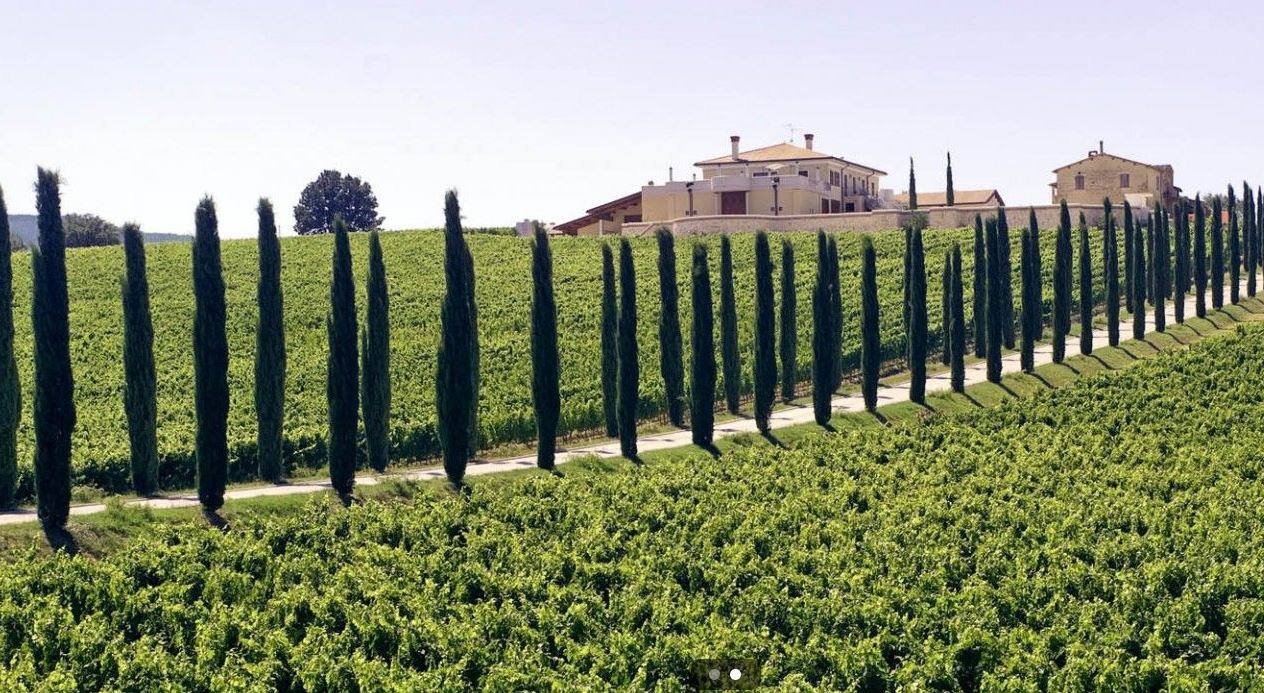 For more information on tailor-made short breaks and holidays to Italy during autumn/winter 2018 and beyond, call Kirker Holidays on 020 7593 2283 or visit www.kirkerholidays.com.

Spring into a Short Break with Kirker Holidays

Travel PR is not just a PR agency which works to represent us as a business; they are very much part of the AITO family, and make it their mission to engrain AITO’s DNA into the way that they work. It’s more like working with friends, because they really care and are passionate about AITO. They constantly strive to ensure that AITO is seen as the market leader in specialist travel and we trust them implicitly.