High 5: Breakfast spots across the globe

I never used to appreciate the importance of breakfast when I was younger. Except when it came to the ceremonial opening of a new cereal box, when my brother and I would fight over who got to keep the free toy. However, things have changed and breakfast has now become my favourite meal and a greatly anticipated event when it crops up in my social calendar. Until recently, I led myself to believe that I hated eggs (I was born around the time of the Edwina Currie egg saga) but now these scrambled/poached/fried/boiled delights have opened up a whole new world of egg-citing brunch options (I promise that will be the only time I crack an egg yolk!). Here are my top five brekkie spots:

Melbourne – Yellow Bird
My love of breakfast undoubtedly began when I lived in Melbourne. Just up the road from my pad, on the über-trendy Chapel Street, my housemates and I discovered Yellow Bird. Boho cool, the menu (which is presented on a vinyl sleeve) offers Mexican-inspired cuisine at surprisingly reasonable prices. The breakfast burrito was the biggest hit, but the other options were enough to tweet home about, too. Big portions, music with attitude, impressive coffee and tattoo-inked, hipster staff – this is how Melbourne rolls. 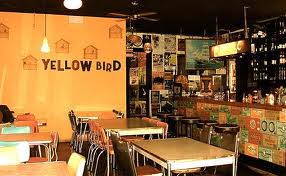 Copenhagen – Laundromat Café
After seeing a friend had posted a photo on Instagram of the most incredible breakfast I had ever laid eyes on, I knew I had to visit on my trip to Denmark’s stylish capital. It’s more about the dining than the washing now at Laundromat, but it is still possible to wash your whites while you eat. I opted for the ‘Clean Brunch’, consisting of fruit, muesli, potatoes, scrambled eggs, hummus, pancakes and chocolate sauce. If this was the ‘Clean Brunch’, who knows what the ‘Dirty Brunch’ would have entailed? It was a real challenge to clear my plate, but one I accepted with gusto. 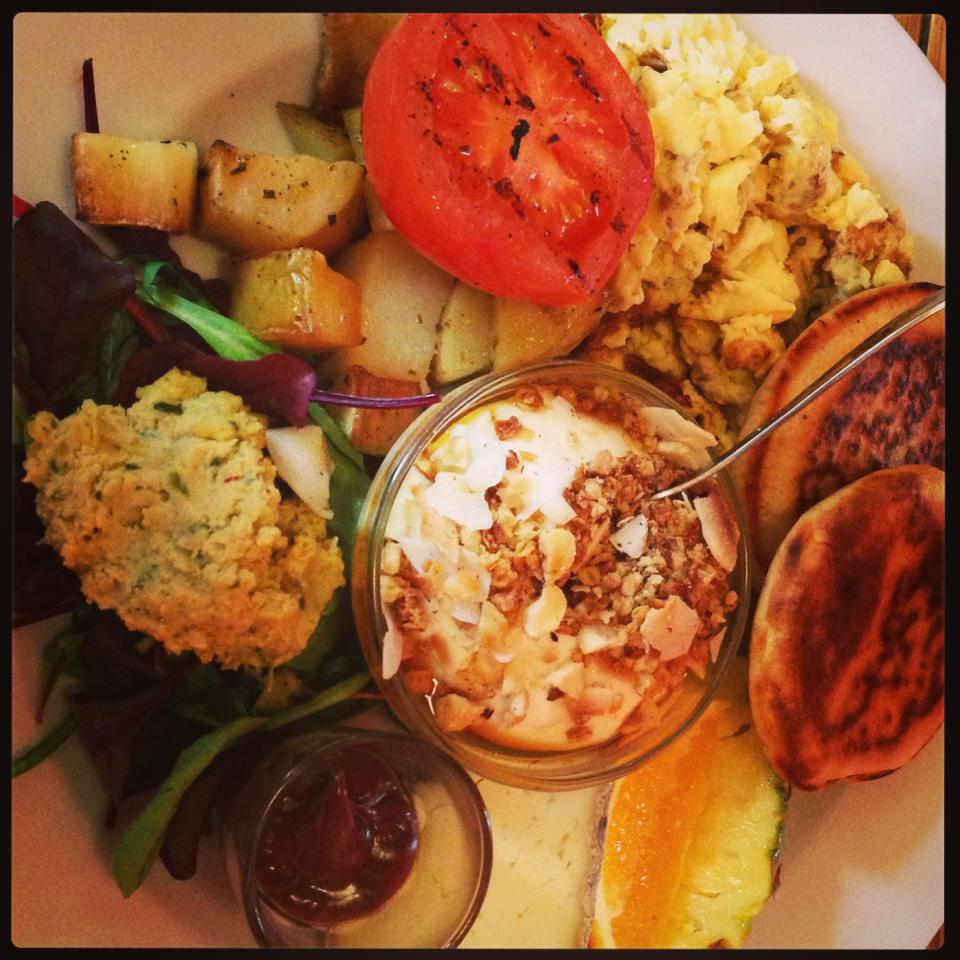 Bali – Warung Kartini
Once I had boarded the infamous Asian banana pancake trail, I just couldn’t get off. Pancakes had become an addiction. Luckily, to satisfy my cravings, I was advised by a local to try out Warung Kartini (Legian Tengah Street). This recommendation got passed on to everyone I met in Bali and, every time someone returned from their trip to pancake paradise, I made them sum them up their experience with three adjectives (ex-English teacher – it comes with the territory). They were phenomenal, exquisite, lip-smacking, mouth-watering… just sheer heaven.

Seville – Catalina casa de comidas y mas
Catalina’s was my sanctuary in Seville. Once a week, I’d treat myself to a tostada (toasted bread) and a green tea (not Spanish at all, but they infused all kinds of goodness into that cup) and gaze over at the tapas treats on the deli counter. The tostada was simply filled with iberico ham – a staple of the Sevillanos diet – and aceite (olive oil and salt), making for an authentic Spanish desayuno (breakfast). In my opinion, far tastier than the churros option many tourists opt for… and slightly better for the waistline, too.

London – Lantana
The number of breakfast haunts in the capital has notably increased over the past couple of years. Nowadays, it’s not about serving up the grease-infested Full English you may have once expected. My ideal weekend activity is to hunt down bodacious breakfast bistros, sip on optimum-temperature lattes, devour an amalgamation of eggs on sour dough and soak up the buzzy atmosphere. The Aussie-run Lantana is a great place to do so. It still wins the prize for best scrambled eggs in my book, and the coffee is just the way I like it. 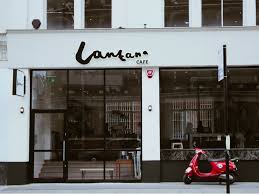 We’ve had the pleasure of working with Travel PR for over a decade and cannot recommend them highly enough. They genuinely care about their clients and have been extremely professional, personable, and passionate in supporting the Artisan Travel Company’s goals.