As the nights draw in and temperatures start to drop, it can be tempting to hibernate until spring. However, to do so would mean missing out on some of the great new exhibitions taking place at museums across Europe this autumn.

Cultural short break specialist Kirker Holidays (www.kirkerholidays.com) has put together a selection of its recommendations for discerning travellers looking to make the most of the coming months, combining tickets to top art events with hand-picked accommodation in centrally-located hotels, private airport transfers, Kirker Guide Notes to restaurants, museums and sightseeing, and the services of the Kirker Concierge to assist with booking expert local guides or a table for dinner.

From major monographs devoted to Tintoretto in Venice, Bruegel in Vienna and Picasso in Paris to opportunities to catch Leonardo da Vinci’s priceless Codex Leicester in Florence, see a collection of Dutch Masters returning to The Hague from Britain’s grandest country houses, or to discover a new museum in Antwerp devoted to the city’s diamond trade, there is plenty of cultural temptation to prise even the most ardent autumn sofa surfer away from their box sets.

Kirker’s pick of the best European exhibitions this autumn includes:

Stay three nights for the price of two at Le Sénat from £598 pp*, including a 48-hour Museum Pass (gives complimentary access to over 60 museums, monuments and galleries, including the Musée d’Orsay & the Musée Picasso), a Seine river cruise and a carnet of Métro tickets. Valid From 1 November to 27 December. Book by 31 October for a complimentary upgrade to Eurostar Standard Premier class (selected dates, subject to availability). 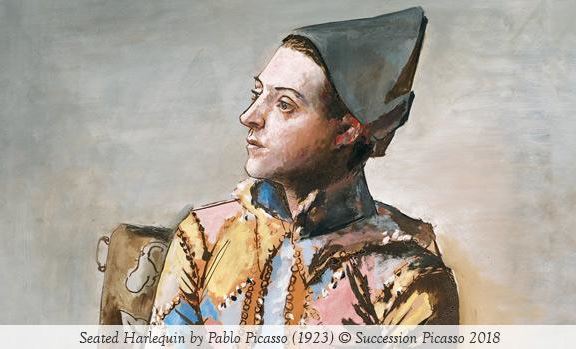 Tintoretto 1519 – 1594 at the Doge’s Palace (until 6 January 2019)
Celebrating 500 years since the birth of the Venetian painter Jacopo Tintoretto, the Doge’s Palace (Palazzo Ducale) has brought together 50 paintings and 20 drawings from New York, London, Paris, Madrid, Vienna and Berlin to complement the famous cycle of religious paintings which he created for the palace between 1564 and 1592, and which are still visible in their original position.

Stay three nights at the four-star American Dinesen from £859 pp*, including water taxi transfers and entrance to the Doge’s Palace.

Bruegel at the Kunsthistoriches Museum (until 13 January 2019)
To mark the 450th anniversary of one of the greatest Flemish painters, Vienna hosts the world’s first exhibition dedicated to Pieter Bruegel the Elder. Featuring international loans to complement the Habsburg collection of 12 Bruegel panels, this has taken six years to arrange and promises to be one of the outstanding exhibitions of recent years.

Stay three nights for the price of two at the five-star Grand Hotel Wien from £795 pp* (saving £208 pp), including a complimentary room upgrade and a Vienna Masterticket, giving entrance to the Kunsthistoriches Museum. Offer valid on stays from 28 October to 25 November 2018, and from 3 January to 31 March 2019. 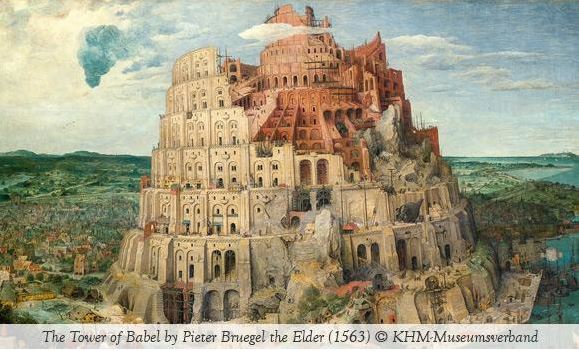 Dutch Masters from British Country Houses at the Mauritshuis (11 October – 6 January 2019)
Peaking in the 18th century, British landowners enthusiastically collected Dutch paintings to display in their country houses. This unique exhibition brings together the finest masterpieces of the Dutch Golden Age from National Trust properties across England, many of which will be returning to Holland for the first time.

Stay three nights at the five-star Des Indes from £876 pp*, including entrance to the Mauritshuis.

Leonardo da Vinci at the Uffizi Gallery (29 October – 20 January 2019)
This summer, the Uffizi unveiled new rooms devoted to Michelangelo, Raphael and Leonardo da Vinci, including the latter’s recently-restored Adoration of the Magi. To mark the 500th anniversary of Leonardo’s death in 2019, his 72-page Codex Leicester – a remarkable collection of scientific writings dating back to the 16th century – has been loaned to the Gallery for this exhibition, from the personal collection of Bill Gates.

Stay three nights for the price of two in November and December at the four-star Degli Orafi from £723 pp (saving £136 pp), including entrance to the Uffizi Gallery.

Diamonds at the DIVA Museum
More than 80% of the world’s diamond trade passes through Antwerp, and the city has now unveiled a compact but innovative museum dedicated to diamonds, silverwork and jewellery that is well worth a visit. One of the great ‘Art Cities’ of Northern Europe, Antwerp’s cultural attractions also include The Cathedral of our Lady, home to three important works by Rubens, as well as the artist’s former home and the Plantin-Moretus Museum, which houses the oldest printing presses in the world.

Stay at the four-star T’Sandt from £506 pp*, including entrance to the DIVA Museum. 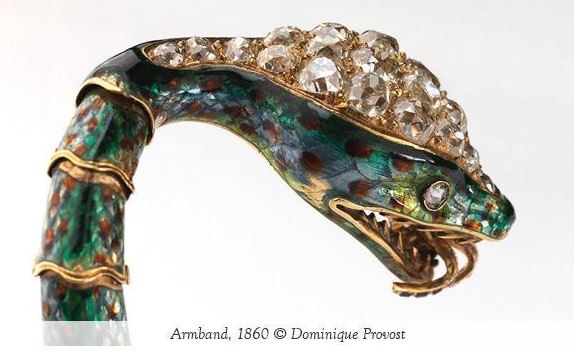 *Prices are based on two people sharing and include flights (London) or Eurostar, transfers, accommodation with breakfast, Kirker Guide Notes where appropriate and the services of the Kirker Concierge.

For more information on short breaks to top exhibitions across Europe during autumn 2018 and beyond, call Kirker Holidays on 020 7593 2283 or visit www.kirkerholidays.com.

Spring into a Short Break with Kirker Holidays

Ever since Visit Faroe Islands started working with Travel PR in 2010, their services have been nothing but first-class. The excellent team are competent, hardworking and deliver on promises. Travel PR have played a major role in Visit Faroe Islands' international PR work and have been instrumental in helping us reach our marketing goals on a yearly basis.