FIRST-EVER CHILDREN’S GENERAL ASSEMBLY LAUNCHES DEBATES WORLDWIDE TO CHALLENGE POLITICAL THINKING; ALL CHILDREN ARE INVITED TO PARTICIPATE AND TO PUT FORWARD THEIR IDEAS TO CREATE A BETTER FUTURE: REGISTER BY 7th APRIL. 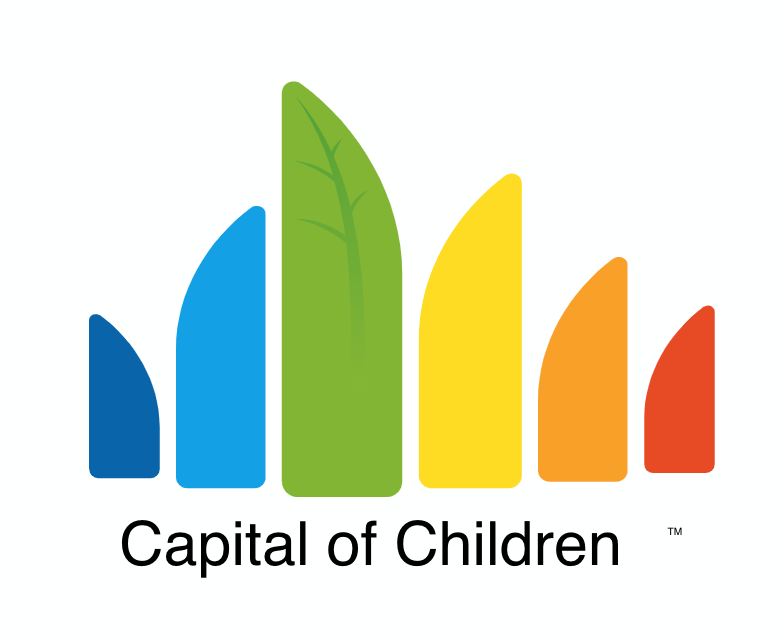 This September 2021 (from 19th to 21st) will see the UN’s annual General Assembly gathering in New York. Ambassadors from around the world – experienced politicians – will meet to debate and decide on key issues that will influence world policies and thinking for decades to come.

But what about the youth of today, who will have to live with the results of these debates in the years to come? What about the fresh and vibrant ideas that the young people of the world have, and care about? What about their concerns and their passion for the world that they will inherit?

This year, the Children’s General Assembly will be held in Billund, Denmark, from 19th to 21st September, to allow children worldwide the chance to put their case.

Says Dicte Ø. Christensen (aged 13), from Billund, Denmark: “The UN’s leaders meet to discuss the future, but the future belongs to us.  With the Children’s Assembly, we will now have the opportunity to be at the table, and to offer our ideas and solutions about how to better this world.”

Dicte Ø. Christensen, 13 years old, invites young people from all over the world to take part in the Children’s General Assembly in her hometown of Billund, Denmark.

The children of the world are keen to discuss their approach to solving the world’s most critical issues – problems including global warming, increasing carbon emissions, plastic in the world’s oceans and in the food we eat, loss of wildlife habitat and of our ancient forests, which absorb carbon and help to control extreme weather. Inequality worldwide has been made worse by the pandemic and by wars; refugees suffer from starvation, serious injury and homelessness.

The goal of the first Children’s General Assembly, hosted by Billund, in Denmark, from 19th to 21st September, is to present the UN with a united voice from children around the world. Known as The Capital of Children, Billund has always taken children seriously, in line with the UN Convention on the Rights of the Child.

Children have the right, under the UN Convention on the Rights of the Child, to co-determination; the Children’s Assembly allows them to exercise that right and to ask UN delegates: What will you do about the children of the world’s manifesto?

How will the Children’s Assembly work in practical terms?

“Children all over the world try to get the attention of the world’s leaders but, here in Billund, we take great pleasure in listening to the children,” says Ib Kristensen, Mayor of Billund. “At the Children’s General Assembly, we will take the children seriously and give them the opportunity to meet on their own terms and to create new solutions together.”

Billund, the city in Denmark also known as the Capital of Children, is the perfect location to hold this assembly. For almost a century, Billund – its politicians, schools, and non-profit foundations – has had a special focus on children and on the development of children’s competencies. In 2020, the city was recognised by UNICEF as a Child-Friendly City and Municipality due to its extraordinary efforts on behalf of children and children’s rights.

Children have a Voice
Søren Brandi, chairman of the board, Capital of Children, adds: “We believe the world’s leaders can learn just as much from children as children learn from adults, and that the ideas which result from this assembly will inspire world leaders in the same way that we are inspired by children in Billund.”

Children’s right to co-determination is a central point of the UN Convention on the Rights of the Child
By bringing children from different backgrounds to the Children’s General Assembly, the stage is set for developing the youngest generation as creative world citizens, encouraging their democratic skills, and helping them to draw the attention of today’s leaders. Children will have the opportunity to collaborate, communicate, and think both critically and creatively to help solve global challenges.

The Assembly is a non-profit initiative, developed in collaboration with children from Billund, the Capital of Children organisation, Billund Municipality, International School of Billund, LEGO Foundation, local schools, companies, and non-profit organisations, all of which share the belief that children’s competencies and opinions are meaningful and should be taken seriously.

For additional information, and to sign up for the Children’s General Assembly, visit https://capitalofchildren.com/children-s-general-assembly/ and register before Wednesday, 7th April, 2021.

About the Capital of Children
For almost a century, Billund has had a special focus on children and on the development of children’s competencies. For several years, politicians, schools and non-profit foundations have worked together with Billund’s children to make Billund a city at child height. In 2020, Billund was recognised by UNICEF as a Child-Friendly City and Municipality due to an extraordinary effort made on behalf of children and children’s rights. The ambition was – and is – to create the world’s best place for children. And for the world.

I’ve worked with Travel PR for over 20 years. The team are always a real pleasure to deal with. They have a profound understanding of the travel industry and journalists’ needs, are always brimming with ideas, know their clients’ offerings inside out and respond to requests incredibly speedily.