A day trip to Uruguay from Argentina

Colonia del Sacramento is a charming UNESCO Heritage town on the southern border of Uruguay. You can arrive there in one hour by ferry from Buenos Aires, and it makes a lovely escape from the big city. Whether going to Colonia, Montevideo or Punta del Este, crossing the Rio de la Plata from Argentina to Uruguay (or vice versa) is a popular day trip for travellers because of the allure of accessing another country with such ease.

However, having just experienced the process, I would stop short of saying that the trip comes without any hassles. We were there during the high season (January), so you might be able to avoid some of this if you travel during low season, but here are a few things to know before you make the journey from Buenos Aires to one of the Uruguayan ports.

We were told by the concierge at our hotel that we could buy tickets at the port before departure, but when we looked online, many of the boats scheduled for early the next day were already full. If you are going on a day trip, you’ll want the early departure in order to make the most of the day – and those fill up fast. There are three different ferry operators that run daily trips from Buenos Aires to Colonia and they are: Buquebus, Seacat and Colonia Express. 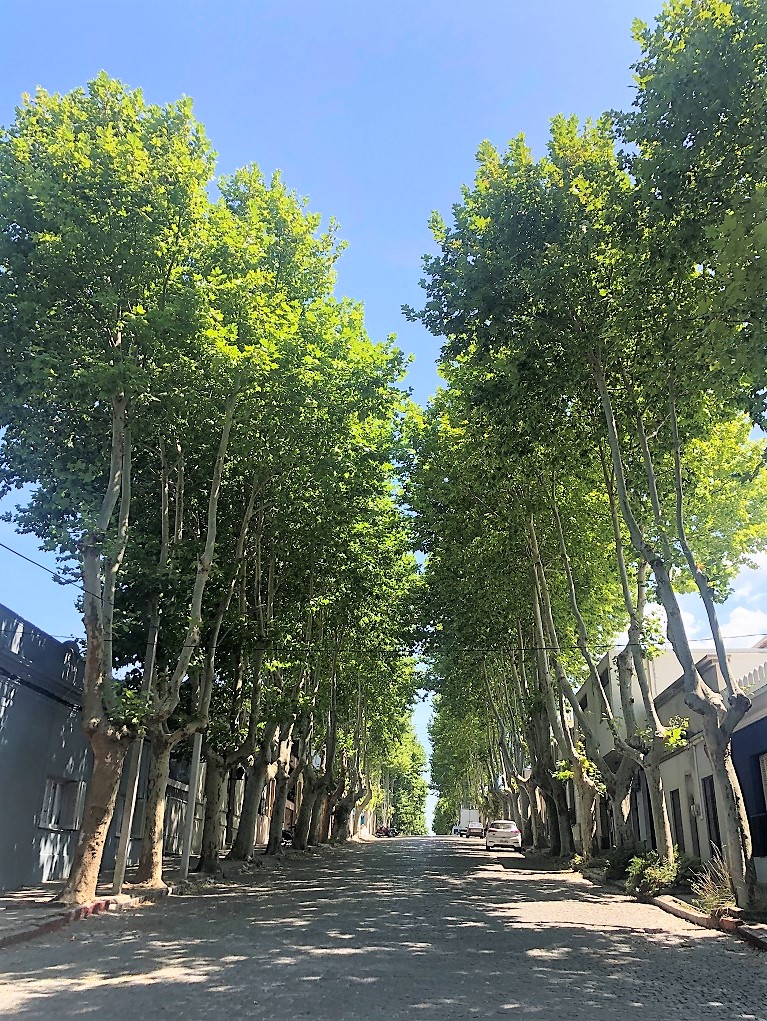 Similar to checking in for a flight, the ferry companies request you arrive two hours before departure. We had an 8am departure, so this was rather painful since we had been up late at a tango show the night before. It was made even more painful when we arrived at 6am to find that the check-in counter didn’t even open until 6:30. However, the queue began to form early and the lines were long! There was a queue to check in, a queue for security, a queue for immigration and even a separate queue to get your passport stamped (which avoids having to do this on arrival). Then there was a queue to get on the ferry, and you need to be in the front if you want a window seat. 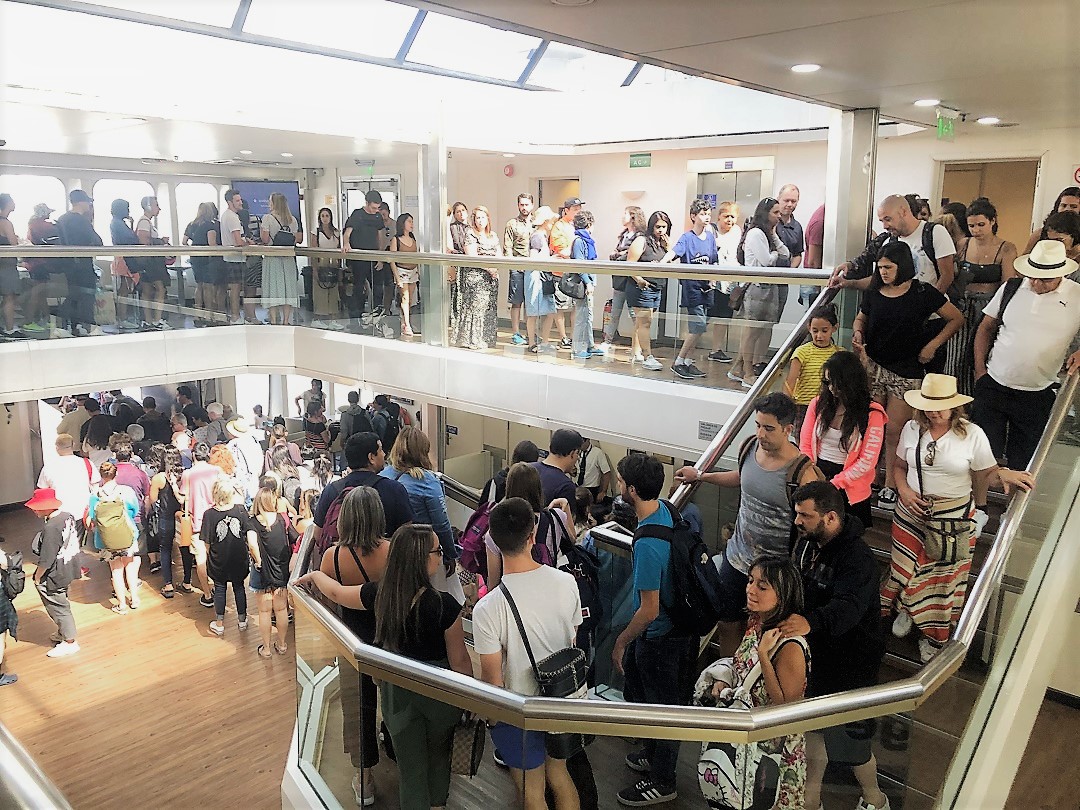 We have taken plenty of ferries in different parts of the world, including the UK, the US, and Scandinavia, and for some reason we didn’t expect these ferry tickets to be as expensive as they were, especially since we weren’t taking a car with us. Prices also tend to be higher at weekends – and the early departure is more expensive, too. However, at the last minute, we spotted a column for “day trip” on the Buquebus website, where the price was about 30% less than the other fares. So, be sure to look for that option if you are only going for the day. That said… 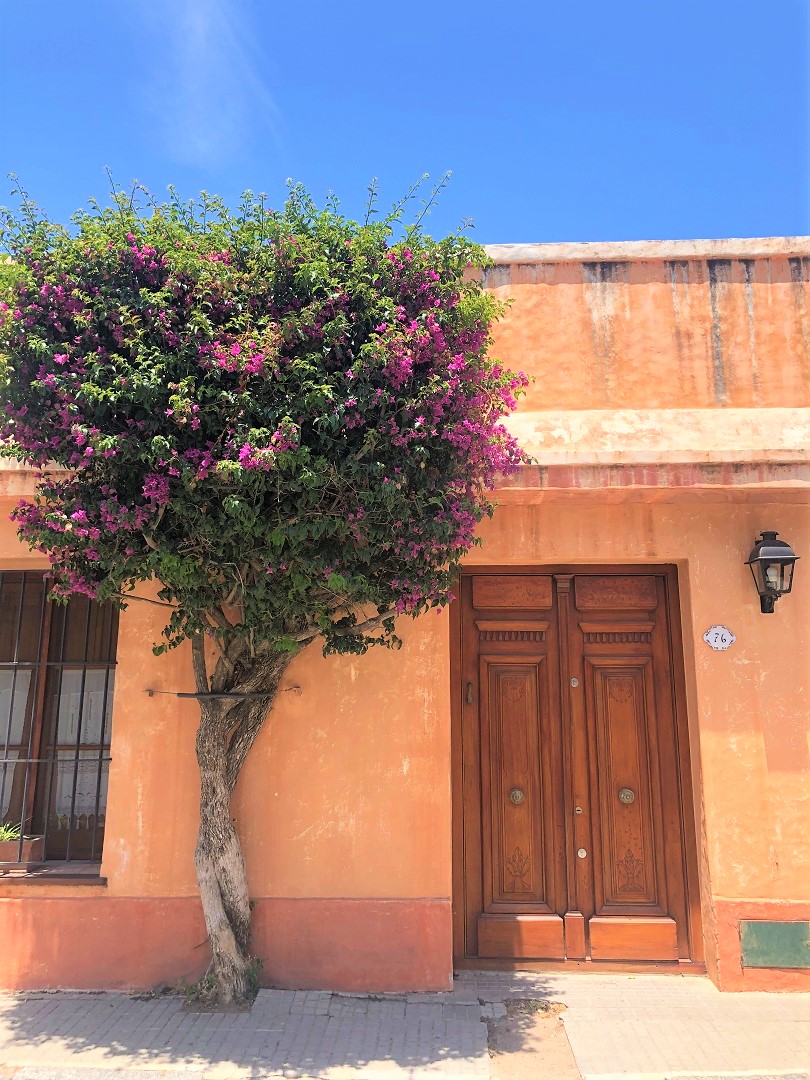 Although Colonia is small and you can easily see the Barrio Historico (old town) in a few hours, after experiencing all of the above and finding everything quite crowded, I was disappointed that we hadn’t planned to stay overnight. Staying overnight would have meant that, by 5pm, the enchanting cobbled streets and vine-draped cafés would have been without the many snap-happy tourists and crowds. 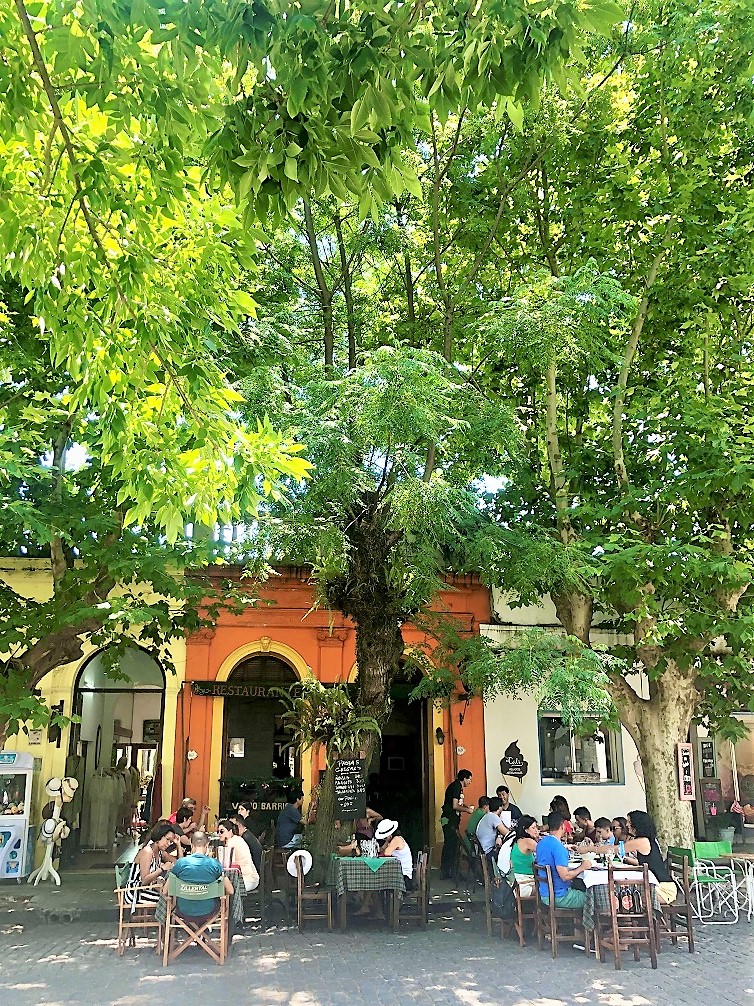 Was it still worth going for the day?

In my opinion, yes.

It’s always nice to add another stamp to the passport (if you’re into that sort of thing) but, besides that, the colourful facades are a photographer’s delight, the history is fascinating and there are dozens of shops and restaurants to explore.  Even if you don’t visit any of the historical sites, it is a laid-back place where one can simply wander around losing track of time. 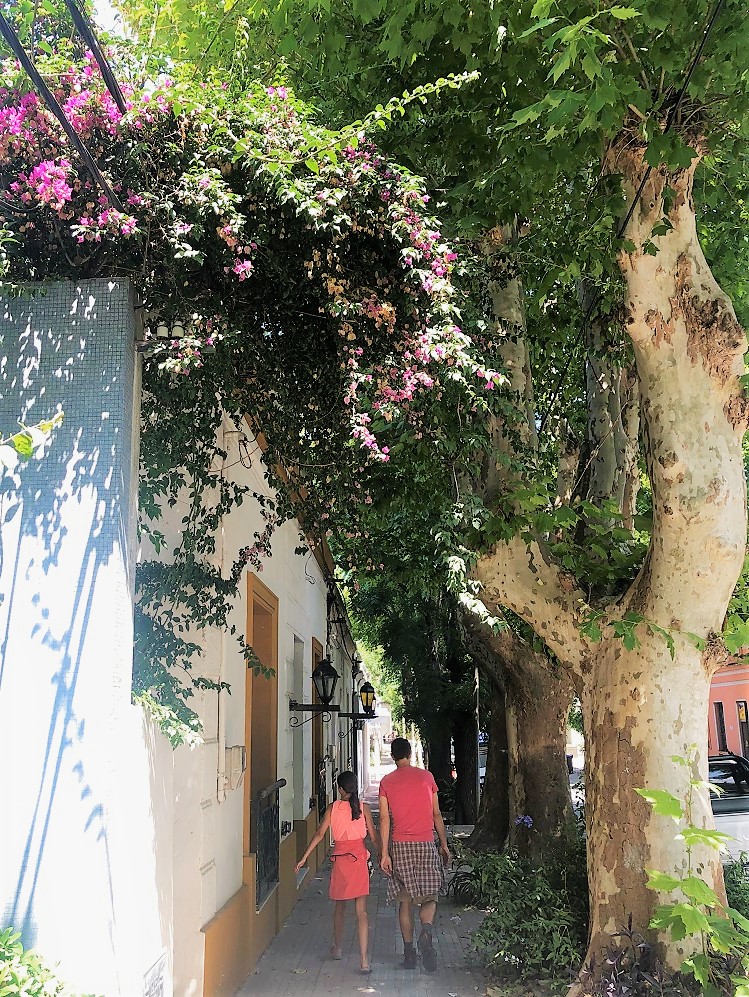 Travel PR is not just a PR agency which works to represent us as a business; they are very much part of the AITO family, and make it their mission to engrain AITO’s DNA into the way that they work. It’s more like working with friends, because they really care and are passionate about AITO. They constantly strive to ensure that AITO is seen as the market leader in specialist travel and we trust them implicitly.